Why do I write about snipers?

They do the hard and dirty jobs so we don't have to.

They risk their lives to do the impossible.

Their training alone would make most of us whine for our

I fly my flag everyday, but wish there was some way I could
tell my heroes how highly I value their sacrifice.

U.S. Special Forces Captain Jason Amerine and the Green
Berets who fought with him in Afghanistan,

and my favorite, my husband, Bill,

Heroes like all the men and women who've died for their

They were just regular people like you and me.

Just stronger than most.

So, yeah, how could I not choose these kinds of men

Who would you want coming to your rescue?

to take on the world all by himself.

(Originally posted April 2014)
Posted by Irish Winters at 4:37 AM No comments: Links to this post

“Get us out of here, Dennison,” Ember demanded, clutching the girl to her chest.

Rory pulled them both off the ground under his arm. For one brief moment, Ember wanted to stay there, tucked into the wall of muscle and heart that stood ready to die for Nima and her.

He had them inside the stone temple in no time, pressing her to the floor with his hand on her shoulder and a terse, “Sit. Stay.”

She did, huddled to the floor with Nima on her lap, still examining the child for signs of injury. Other than a scraped knee and torn tights, which she most likely received when she fell, Nima appeared to be fine. Ember expected hysterical crying, kicking, and tears. A runny nose. Anything but the deadly calm the girl exuded. She didn’t have time to worry about it.

David had joined Rory at the temple’s door, their weapons drawn. Ember tried to control her own shaking. The fear of losing the precious toddler to what sounded like a thirty-five millimeter rattled her to the core. Dying in the line of duty was part of the job. She’d been trained. It could happen.

Hell, she’d seen it happen to the man she loved. But a baby? A sweet little girl with pudgy cheeks and stubby legs? Shot down in cold blood like her daddy? The oddest sensation swept up from the soles of Ember’s feet to the top of her skull. No little girl was going to die on her watch.
Posted by Irish Winters at 3:52 AM No comments: Links to this post

Email ThisBlogThis!Share to TwitterShare to FacebookShare to Pinterest
Labels: Ember, In the Company of Snipers, Irish Winters, Rory, sexy hero

Get ready!
Rory, In the Company of Snipers, Book 6
is coming in February 2015

Junior Agent Rory Dennison’s sixth sense jolted to life as the tear fell in slow motion, an iridescent crystal drop he couldn’t stop watching—or keep from falling. It tracked over Nima Dawa’s pudgy cheek, reddened from the chill of late October. The liquid pearl bounced when it hit the black velvet gathers on the four-year-old’s dress, then twice more until it cleared the tucks and folds and dropped to the concrete at her feet.

Even then, he watched its impact, a soundless splash of saline that should not have caught his eye the way it did and meant absolutely nothing. Or did it?

Nima offered one short little sniff and a nod to her father, Mr. Sonam Lobsang, a Tibetan dignitary with no particular political clout or power. All he wanted was to place a wreath at the Tomb of the Unknown in Arlington National Cemetery.

In an unusual request, he’d asked the FBI to provide protection for himself on this visit to the States. But for Nima, he’d gone straight to his friend, Alex Stewart, owner of the elite covert surveillance company, The TEAM, and Rory’s boss. It seemed the Tibetan dignitary did not trust the Bureau with his most dear treasure. Only with him.

Nima’s lower lip puckered. Quivered. Sadness shifted over her face. For an incredible instant, all innocence was gone. She was not just a little girl dressed up for her father’s special day. She appeared older. Infinitely wiser. Frighteningly un-child-like. She was—something else.

Rory’s heart jumped to his throat, choking him. He shook his head, blinking hard to chase the apparition away. In that short half-second it took to do that, she transformed again. The person or entity—or whatever he’d seen, was gone. The somber child was back.

Like heck. His heart wasn’t thundering for no reason at all. He’d seen something. But what?
The proper answer failed to materialize, but hyper-vigilance sure did. Fear constricted the calm right out of him. It hadn’t been that long since he’d come home from the Middle East battle theater, less since he’d nearly died during a horrendously tough operation in Sonora, Mexico. His fingers turned to ice. The sickening sensation of impending doom crept up his throat, suffocating him.

Suddenly the world was not a safe place to be any longer. Danger was too near. Death, too imminent. But from where? A quick scan of the docile crowd gathered around the Arlington Amphitheater revealed no reason for the spike of adrenaline pouring into his gut. No abnormally nervous twitch amongst the onlookers disguised a hidden agenda. No darting eyes. No hands in pockets holding concealed weapons, either. No suspicious predator lurked in the midst of that flock of sheep. He would know. He’d hunted predators before.

Or felt so—not.
Posted by Irish Winters at 7:20 AM No comments: Links to this post

This is a blatant commercial.
The movie is now released and a must see.
Don't miss it. 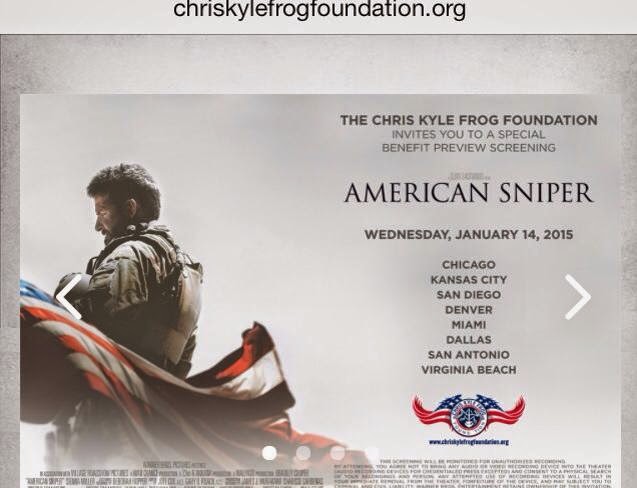 Posted by Irish Winters at 6:45 AM No comments: Links to this post

My books are in Weller Book Store!

Posted by Irish Winters at 5:59 AM No comments: Links to this post