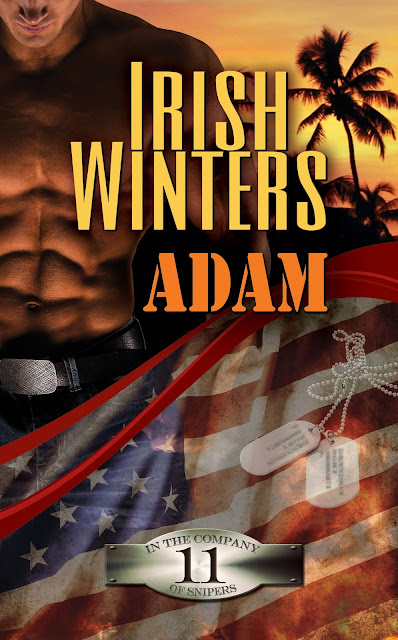 He lives for the rush…
Thrill seeking ex-Navy SEAL Adam Torrey loves a good HALO jump. There’s nothing better than the exhilaration and freedom of a heart-stopping, high altitude plummet to earth—until he comes face to face with Shannon Reagan, daughter of the billionaire inventor behind the world’s most lethal military drone. She’s champagne and caviar to Adam’s beer and pizza. They have absolutely nothing in common. Except those damned drones…

Posted by Irish Winters at 9:19 AM No comments: Links to this post

Thought for the day 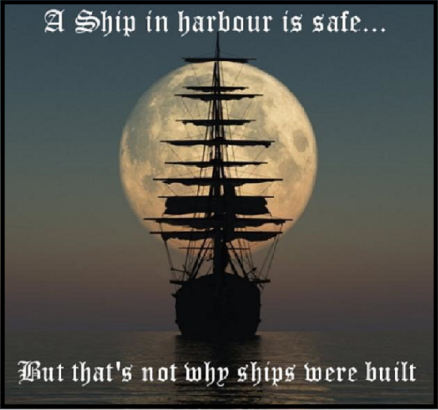 
“I must go down to the seas again, to the lonely sea and the sky,
And all I ask is a tall ship and a star to steer her by;
And the wheel’s kick and the wind’s song and the white sail’s shaking,
And a grey mist on the sea’s face, and a grey dawn breaking.

I must go down to the seas again, for the call of the running tide
Is a wild call and a clear call that may not be denied;
And all I ask is a windy day with the white clouds flying,
And the flung spray and the blown spume, and the sea-gulls crying.

I must go down to the seas again, to the vagrant gypsy life,
To the gull’s way and the whale’s way where the wind’s like a whetted knife;
And all I ask is a merry yarn from a laughing fellow-rover,
And quiet sleep and a sweet dream when the long trick's over."


Posted by Irish Winters at 9:06 AM No comments: Links to this post 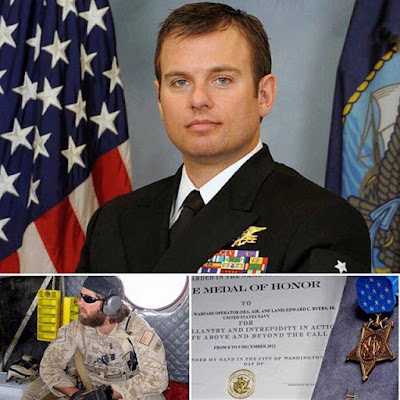 "Byers was the second SEAL through the door of a tiny, one-room building where Joseph was held hostage. As bullets zipped across the room, Byers leaped on top the doctor, using his own body armor to shield the captive as his fellow SEALs exchanged gun fire with enemy fighters. "Anyone who has been in combat knows that in those moments you either react or you get killed," Byers said in Navy video released Friday. As Byers protected Joseph, he spotted an AK-47 wielding Taliban guard just inches away. He continued to shield Joseph with his body as he grabbed the gunman by the throat, pinning him to a wall long enough for another SEAL to shoot him dead."

Posted by Irish Winters at 7:25 AM No comments: Links to this post