3PM - 5PM MST
This Friday, January 31st
on Facebook
https://www.facebook.com/events/274399419382793/
There will be prizes and games
Author insights
Grand Prizes
ALEX or MARK
Hope to see everyone there!
Posted by Irish Winters at 2:22 AM No comments: Links to this post 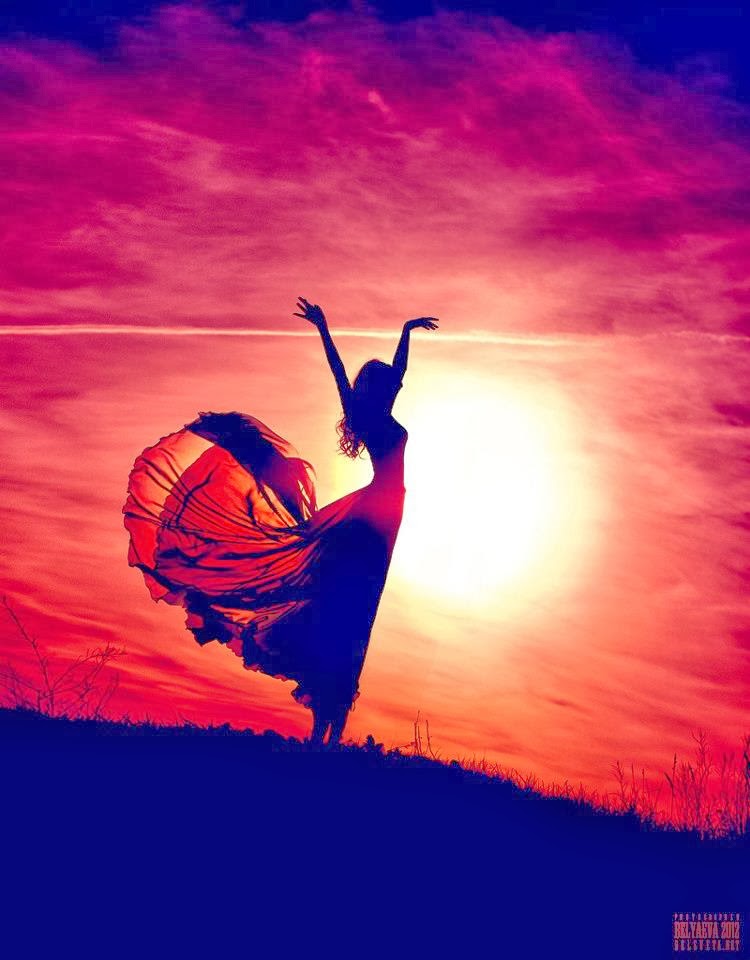 MARK
In the Company of Snipers
Book 2 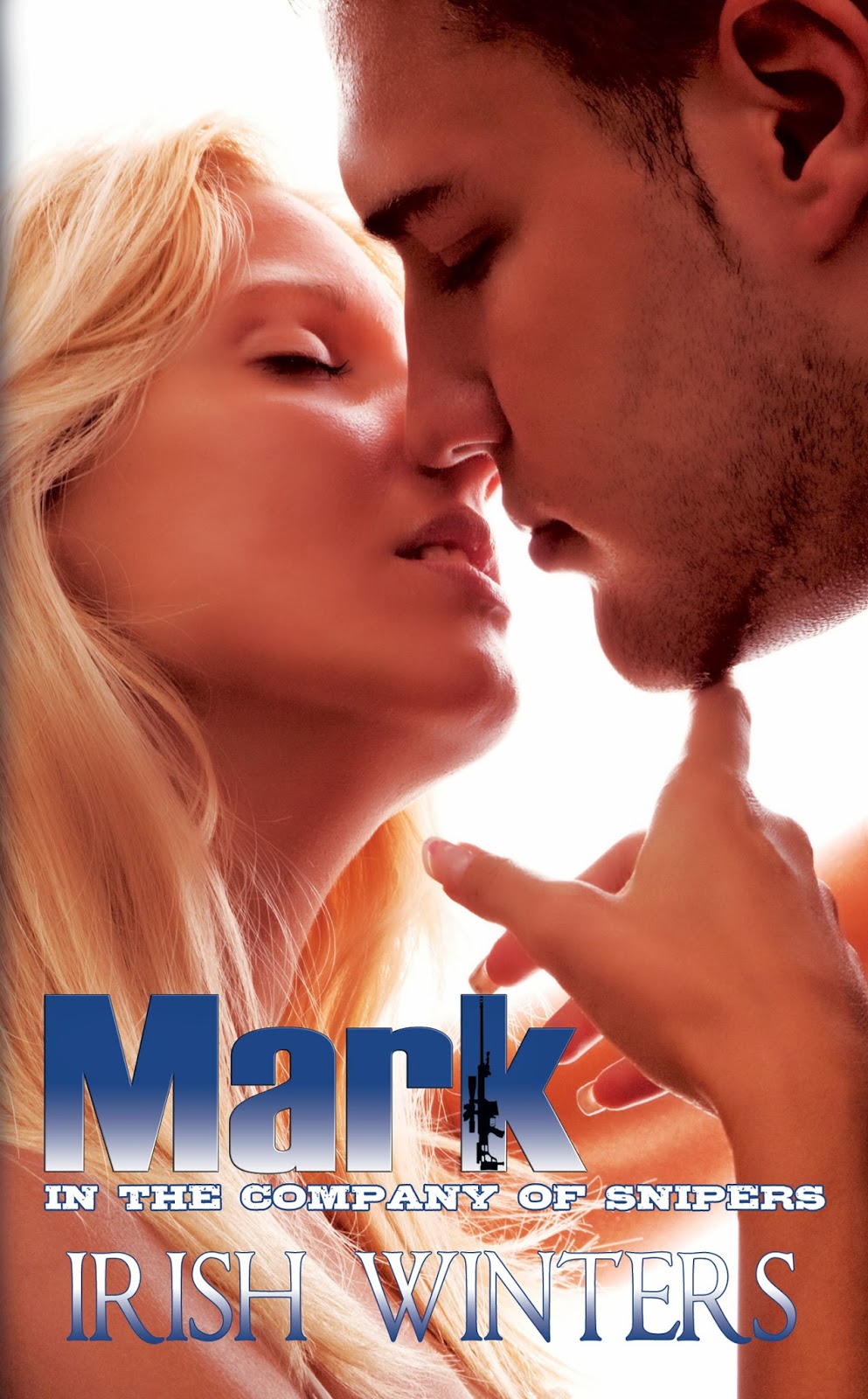 Mark Houston has done the unthinkable. The United States Marine has fallen in love with his best friend’s fiancée. Now he has to tell Libby Clifton that Jon was killed in action. When Mark accompanies his friend’s body home, he discovers all was not well between Libby and Jon. He dares to hope there might still be room in her heart for him—until she confides in him that he’s the only friend she has—the very last thing a man wants to hear. Or be.

She’s trying to move on. After the very public funeral of her war hero fiancée, Libby trades the sedate country life for nursing school in big city Chicago. Little does she realize that kilos of opium lay six-feet underground with the man she’s just buried. The cold-blooded cartel boss wants his drugs back. Mark Houston is determined to protect Libby. Three paths are on a collision course of murder, deceit, and betrayal.

The book is available at Amazon:  http://www.amazon.com/Mark-Company-Snipers-Irish-Winters-ebook/dp/B00HSS9YMC

Posted by Irish Winters at 8:53 PM No comments: Links to this post

MARK
Book 2
In the Company of Snipers Series 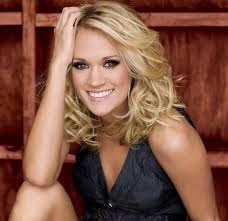 I have to give credit where credit is due.
This pretty lady, Carrie Underwood, sang a song in 2008 called "Just a Dream."
It's the heartrending lament of an engaged woman left behind by war.
She's supposed to be getting married, not burying the man she loves.
The image that crystalized in my head when I heard the lyrics was the face of the young man charged with the responsibility of presenting the awful news---and then the flag.
It was MARK, all military and proper---trying to hide his own broken heart---and his love.
His story needed to be told.

It will come to life in Amazon, Barnes & Noble, and Smashwords February 2014.
Enjoy . . .
Posted by Irish Winters at 7:31 AM No comments: Links to this post