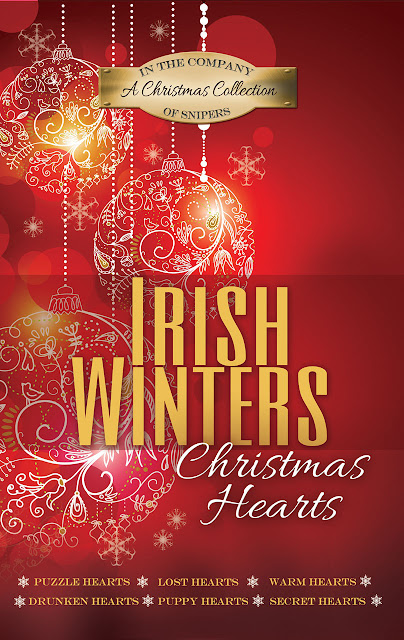 ~ a lovely collection of Christmases spent with Alex Stewart and some of his team.
It's available for pre-order now on Amazon, or...
you can get it for free.
That's right. Sign up for my newsletter at IrishWinters.com
under the 'Contact Me' tab, and on November 24th,
when Christmas Hearts is released, you can downloaded it for free from a link you'll receive in the newsletter.

If you've already ordered Christmas Hearts, please cancel that order! Sign up for the newsletter instead.
It's my Christmas gift to you.

Merry Christmas!
Irish Winters!
Posted by Irish Winters at 6:36 PM No comments: Links to this post 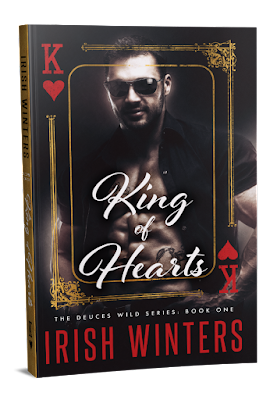 Tucker Chase. FBI agent and tough-as-they-come ex-Navy SEAL, Tucker's take-all-comers attitude attracts trouble on the job and off, but he still gets the hard jobs done. He makes no bones about being the baddest ass on the planet--until his ex-wife runs off to Vietnam with his only son, Deuce.
Until the woman he won't admit to loving leaves on some humanitarian mission to who knows where.
Until he has to ask for help...

Melissa McCormack. Widow to one of America's finest USMC war heroes, Melissa is everything Tucker isn't. Sophisticated. Wealthy. Respected. Don't forget celibate since Brady,
the first love of her life, passed away. She wants Tucker as much as he wants her, but not if she ends
up like that elite rifle he toted while in the SEAL team, the weapon he could field strip in his sleep without thought or care.
The one he took for granted...

Posted by Irish Winters at 6:18 PM No comments: Links to this post